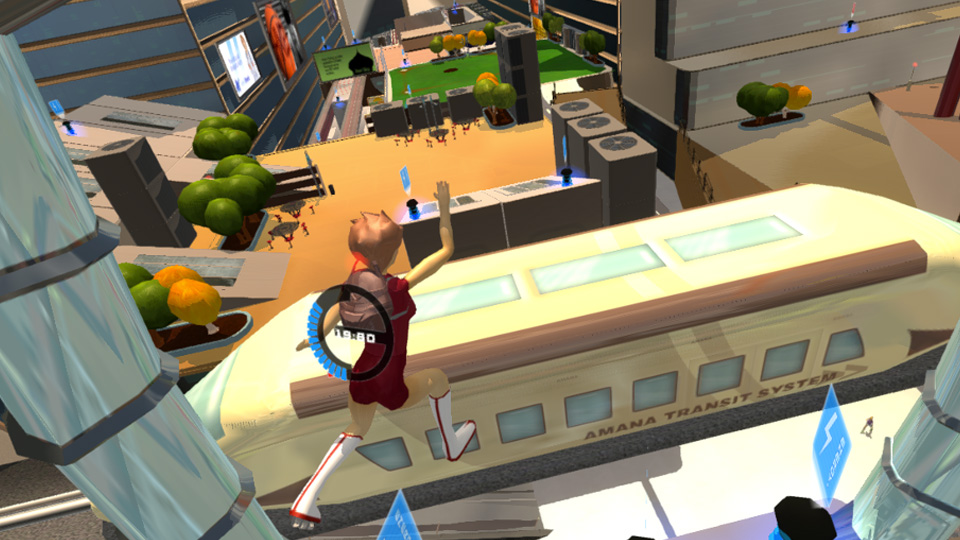 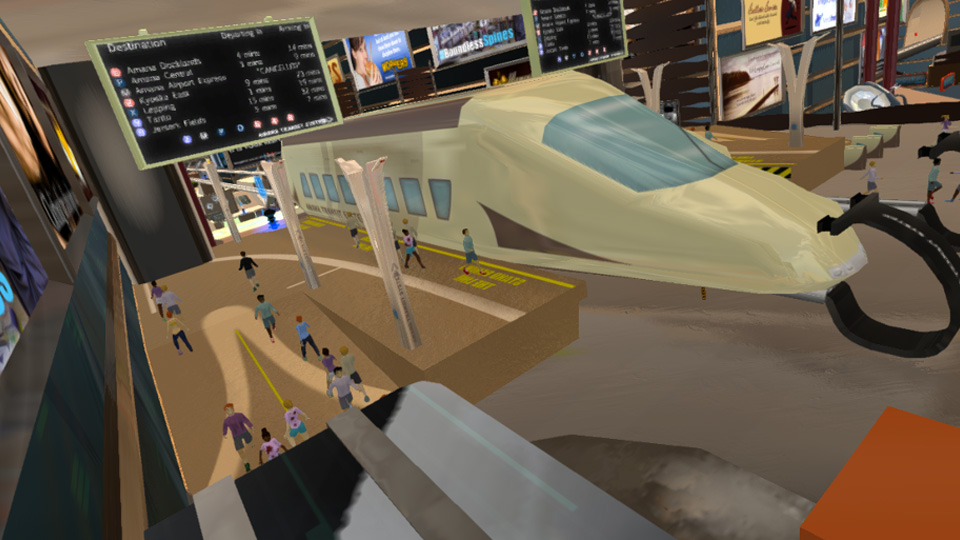 Visuals took influence from the Astro Boy movie from 2009. 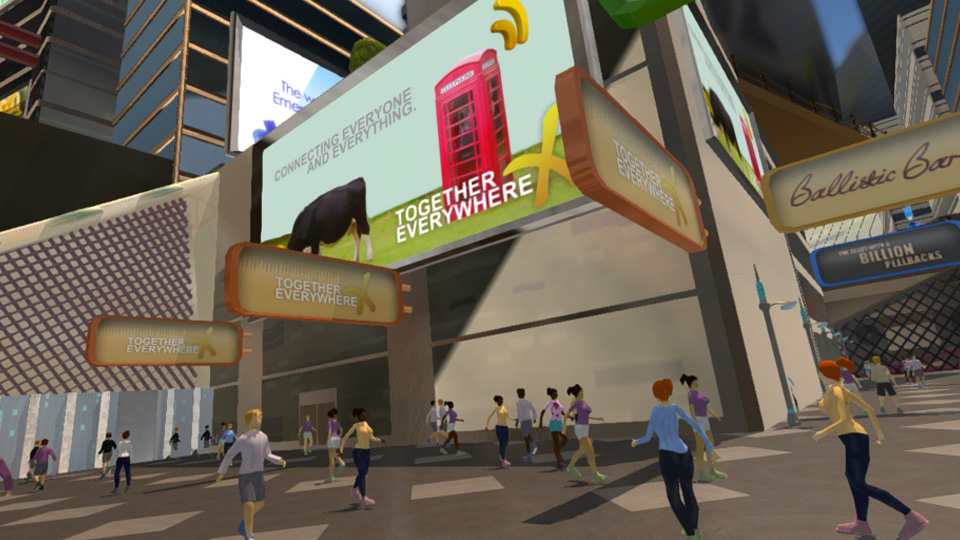 In-world advertising was created to be a humourous view of a future captialist society.

CyberMedic is a 3D arcade title where you play as a Cyborg Paramedic on Rollerskates, who can clear entire buildings in a single jump.

It was awarded Best Game at the Qantm College Melbourne Student Exhibition, and included in The Free Bundle #8. It also features music provided by Freeezop and My Robot Friend.

The game's world revolves around the CyberMedic, a part robot-part human being who is a first responder for a Private Healthcare company, MediThere. The CyberMedic has a special defibrillator that cures all ailments. If the Medic doesn't reach a patient in time, they are deactivated permanently by their Boss.

This is my personal favourite title, not only because of the overall final product, but how proud I was to be in a great team who managed to deliver a very ambitious game within the 28 weeks we had.

Designing the UI for the project was a big challenge, with the amount of time we could afford to spend adjusting and implementing the solutions constantly changing. The final diegetic projection of the countdown clock and energy bar was the best solution that (thankfully) was implemented at the tail end of development, solving issues relating to the field of view being obstructed.

Creating in-world content for advertisements and social media marketing was a personal favourite of mine- I doubt I'll ever be in a situation where I will be able to create an image of a cow wearing a bluetooth headset ever again.